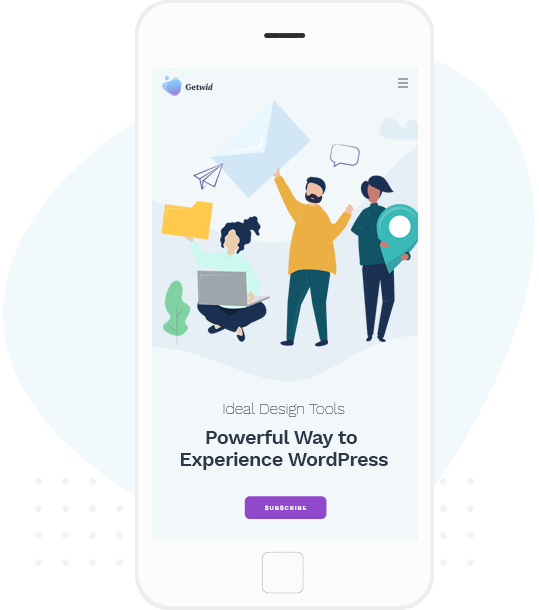 My mission is to help bloggers and entrepreneurs accelerate the growth with the latest strategies.

Leverage my expertise in blogging and digital marketing to improve the future of your business processes.

Atinder Gill is a young boy from small city of Rajasthan. He lives in Gajsinghpur (around 60KM) from Sri Ganganagar (a very well known City) of Rajasthan, getting popular day by day. Now! coming back to Atinder’s Biography.

Atinder is Co-owner OnlyLoudest.com and many other micro niche blogs, But this is the thing, which you already know.

The thing you want to know is, how he entered in Blogging ? and how he got started with his first blog? and blah! blah!? right?

Yeah! Definitely, That’s why You are here.

How Atinder Entered into Blogging?

Well, He was nowhere near to Blogging in 2012. He love cricket and that the only he used to do in those days along with study, which is didn’t liked, But was forced to do. so, in December 2015, He started doing “O”level (a computer Diploma), where got to know about some ways to make Money Online, like reading emails (which was Fake), Clicking at PPC Ads (where he earned nothing) and Blogging.

In a few days, he started his first Blog “Modern-Hacking-Tricks.com” where He used to copy paste “Hacking” Content. In next few months, he faced traffic problem as there was no traffic coming to MHT, So, then he started reading popular blogs like ShoutMeloud, and many other blogs related to SEO and Blogging, where he learned a lot.

After learning many important things, mainly that he needs to write unique content, he started another Blog “MyBloggerWorld.com” which got good response from audience and Google. So, he continued working for it and he started earning good income from that blog with just a few months of hard work.

At first Sanu Siddharth started OnlyLoudest on his own. Atinder just Meet Sanu while doing Guest posting. He offered Sanu Siddharth a guest post for OnlyLoudest and after that time, they became friends and started working together on OnlyLoudest.com and now, the whole network of blogs is growing very Quickly.

These are just those websites which are public. He owns number of secret micro-niche blogs.

Now, let’s know more about him.

These are some hobbies of Atinder Gill, although things have changed with time, there were the times, when he used to play cricket all day, but now he is more focused on his work and to get some relaxation, he travel with friends.

So in recent times, his favorite thing is Traveling.